6 ways to boost your team’s morale

“The best morale exist when you never hear the word mentioned. When you hear a lot of talk about it, it’s usually lousy.” –Dwight D. Eisenhower 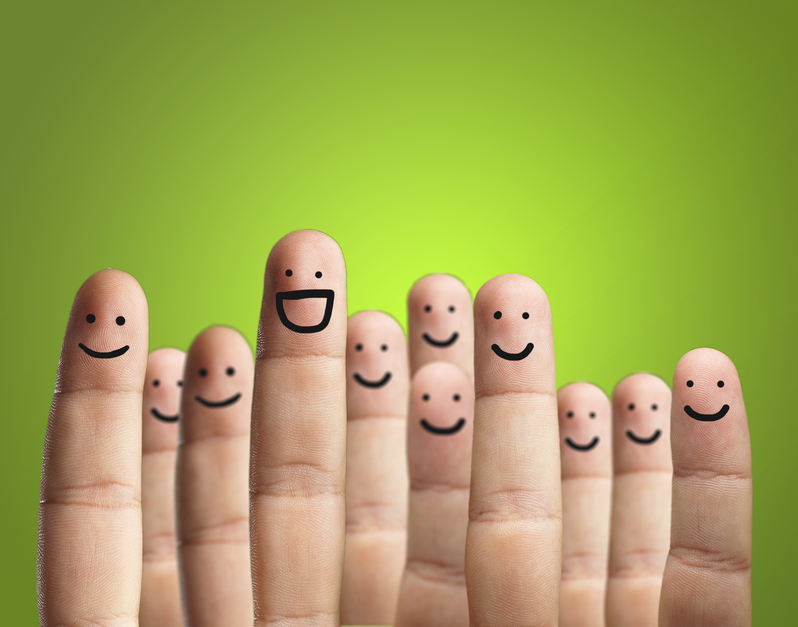 How to Boost your Team’s Morale

As a leader, you have to wear many hats in your organisation. You manage teams of people with diverse backgrounds that may require varying degrees of attention; you have to keep yourself informed of industry trends and make sure you’re aligning your efforts with the organisation’s overall mission; and you also have to manage those pesky and time-consuming administrative tasks—among many other intangible responsibilities. While we’ve explored in other blog posts practical things you can do to effectively achieve some of these tasks, I can tell you with certainty there is little chance you will accomplish any of your goals as a leader if your team is unhappy.

When your team is experiencing a lack of morale, destructive behaviours such as disengagement, absenteeism and negative attitudes—which lead to frequent turnover—can be devastating to an organisation.

Studies have shown that low morale has a very real and direct impact on productivity and, therefore, an organisation’s bottom line. CBI/Pfizer’s recent Absence and Workplace Health Survey found that absenteeism is costing the UK economy a staggering £14 billion a year. Further research released from business advisers, PricewaterhouseCoopers, shows absenteeism is costing British businesses almost £29 billion, and even more when lower productivity, lost revenue, and the effects of poor morale are considered.

As leaders, we have a duty to ensure that our talent is fully engaged and satisfied with their work environment. If you notice behaviours that lead to poor morale, the key is to act quickly and boost your team’s morale with these 6 top tips:

Dissatisfaction can quickly spread among your team members. Making changes as soon as you notice undesirable behaviours is vital to avoiding low morale across your organisation. Engage your team and demonstrate with your words and actions that you are committed to their job enjoyment.

How would you describe the morale in your team and organisation? Have you successfully turned around a team’s morale; how did you do it?

Contact Castlegate International if you need help developing morale-boosting strategies for your team.

Nana has worked with me for a range of clients from KPMG to the Techology Strategy Board since 2004. She has always shown a deep understanding of individuals, whether in an assessment or coaching context and whether through the use of formalised tools or by applying less structured methods. She captures that understanding in writing or orally in ways that can readily be understood by the recipient. She is responsive to tight timescales and is always highly collegiate in her approach. She establi… END_OF_DOCUMENT_TOKEN_TO_BE_REPLACED

Nana designed and delivered a robust and engaging leadership programme focussing on the improvement of both individual and team effectiveness for our Senior Leadership Team. She is a very intuitive individual who can be both supportive as well as direct with participants and is not afraid to ask the difficult questions to really drive individuals to understand their own motivations, capabilities and effectiveness. Giving them the responsibility to take control of their interactions within the bu… END_OF_DOCUMENT_TOKEN_TO_BE_REPLACED

Nana is a highly insightful professional, with a clear understanding of drivers, motivators and barriers to individual and team effectiveness and development. Using a combination of well recognised assessment and profile tools, coupled with her own highly tuned observational and interpretation skills she is able to offer a full range of coaching and support to individuals to develop their effectiveness, both from a career and personal perspective. She is incredibly personable and great fun to wo… END_OF_DOCUMENT_TOKEN_TO_BE_REPLACED

Nana possesses highly developed communication skills, and works well with clients from all different walks of life. In particular, she has demonstrated an ability to work effectively with people from all different cultures, adapting her style accordingly. Her technical skills and knowledge are of a high level and she strives to continue developing professionally through training, networking and research. Nana can work both autonomously or as part of a team. She has a great deal of positive energ… END_OF_DOCUMENT_TOKEN_TO_BE_REPLACED